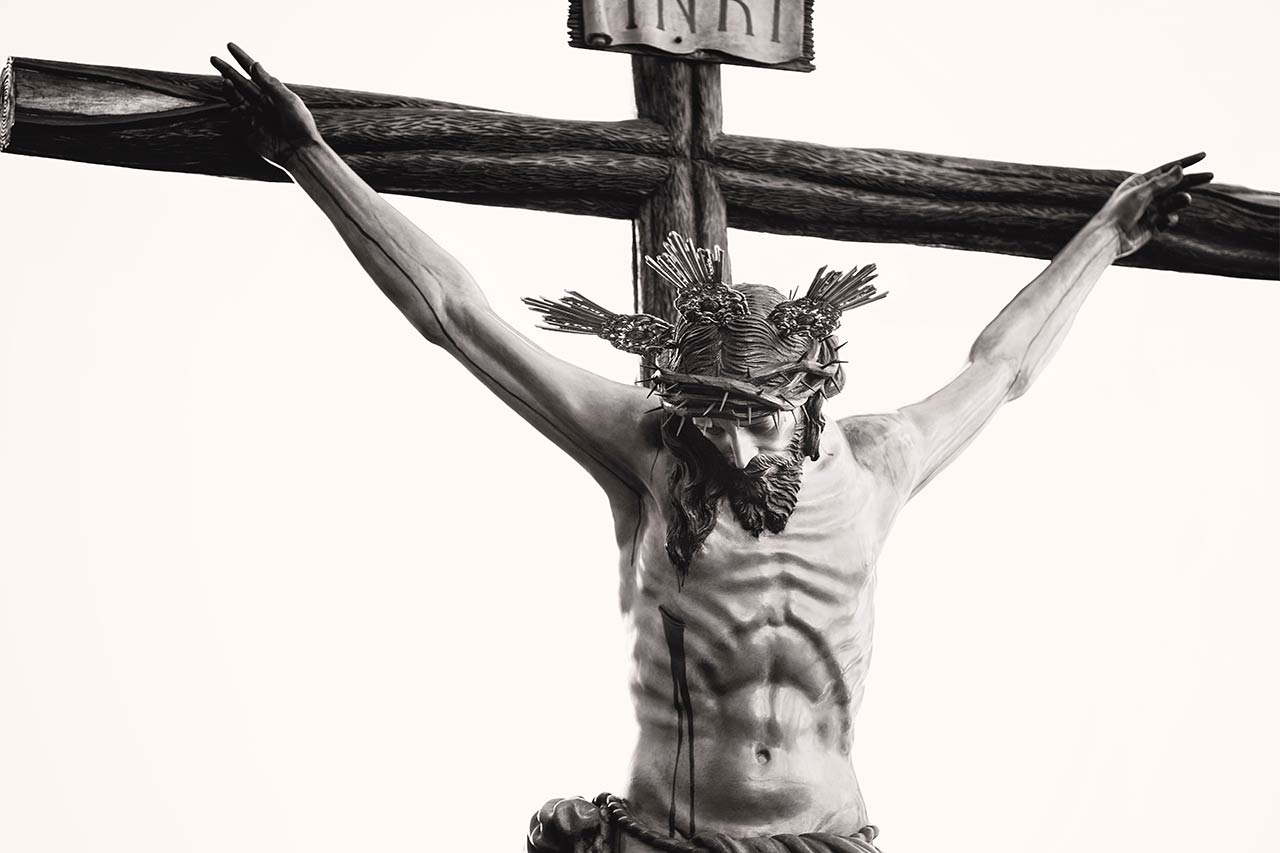 1 CORINTHIANS 1:18-25 For the word of the cross is foolishness to those who are perishing, but to us who are being saved it is the power of God. For it is written, “I will destroy the wisdom of the wise, and the cleverness of the clever I will set aside.” Where is the wise man? Where is the scribe? Where is the debater of this age? Has not God made foolish the wisdom of the world? For since in the wisdom of God the world through its wisdom did not come to know God, God was well-pleased through the foolishness of the message preached to save those who believe.

The cross inaugurates the new covenant.

At the Last Supper Jesus interprets his death as bringing in the new covenant. It is by his body and blood that his new community is formed. Just as the people of Israel were sprinkled with blood as they entered a covenant with Yahweh, so the disciples are members of the new community by the pouring out of Jesus’s blood. The new covenant community now has the Torah written on their hearts and they all know the Lord because of the gift of the Spirit (Jer. 31:33–34).

The cross conquers sin and death.

The cross cancels the record of debt that stood against humanity (Col 2:14). On the cross Jesus bore our sins in his body, so that we might die to sin and death (1 Pet. 2:24). The curse of sin and death was placed on Jesus so that we might obtain the blessings of Abraham (Gal 3:13). Understanding the cross and resurrection as a single event is important here, for it is through the death and resurrection of Christ that death is swallowed up in victory (1 Cor. 15:54–55).

The cross vanquishes the devil.

On the cross, Christ did not only conquer sin and death, but he conquered the spiritual forces of darkness. A cosmic eruption occurred at Golgotha; a new apocalyptic force entered the world and the old magic was conquered by a deeper magic. He disarmed the power and authorities, putting them to open shame, and triumphs over them on the cross (Col. 2:14). When Christ rises from the dead he is seated at the right hand of the Father in the heavenly places, far above all rule and authority and power (Eph. 2:20–21). 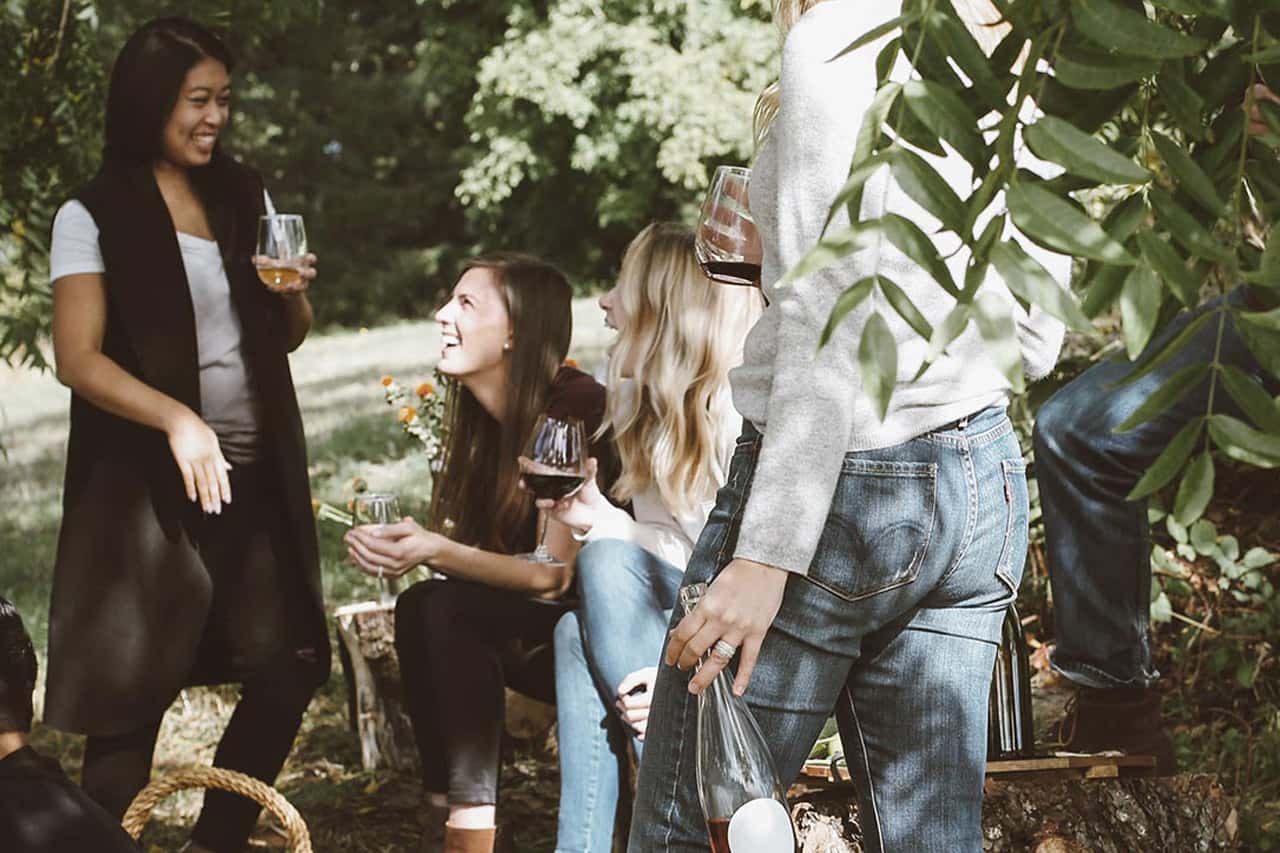 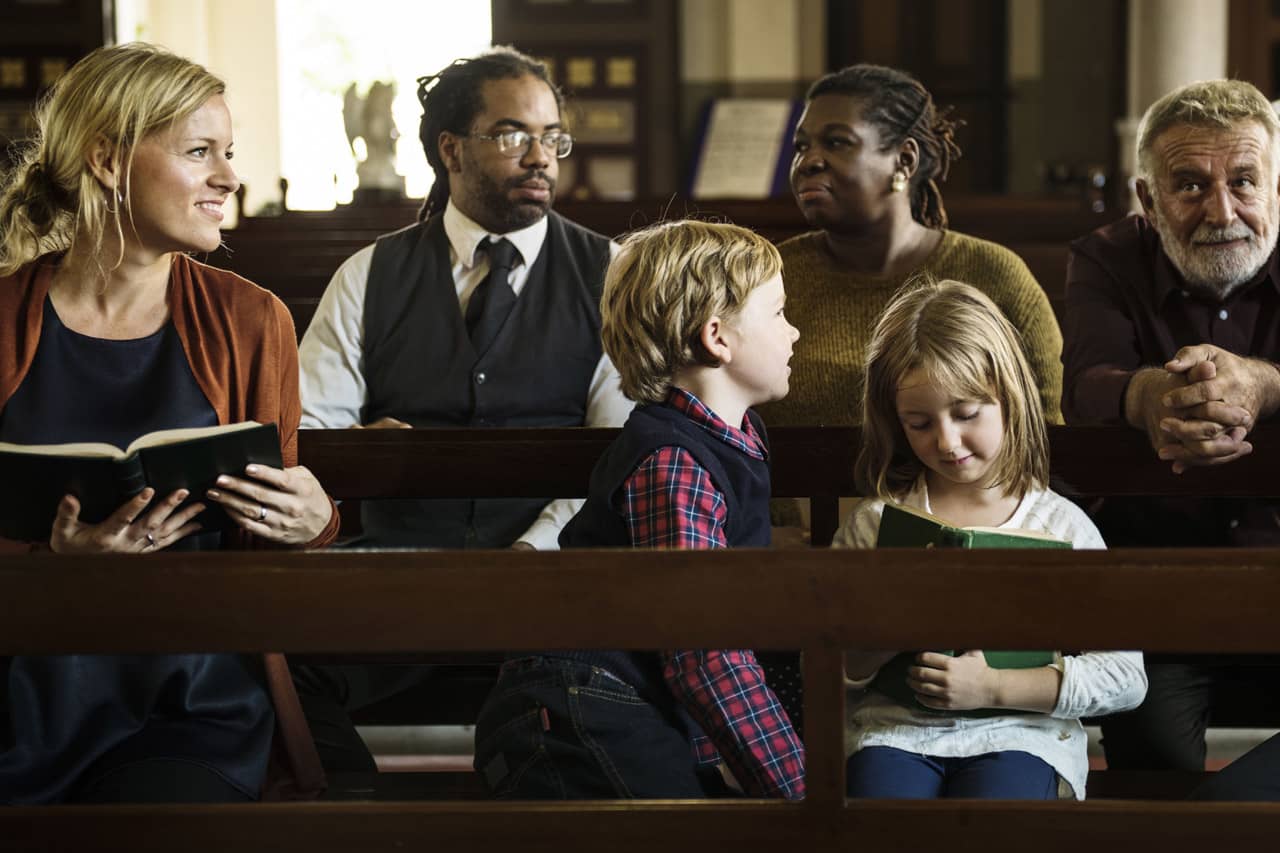